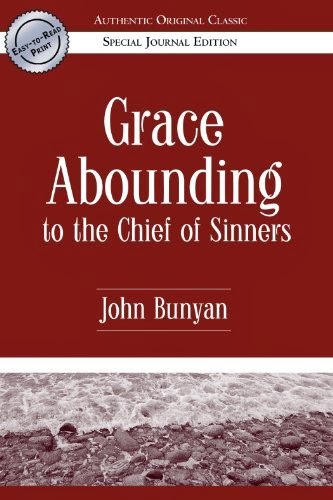 FREE BOOKS: JOHN BUNYAN DAY:
John Bunyan was was an English Christian writer and preacher from the mid 1600s. Bunyan faced legal challenges to fulfilling his calling but did not make any concessions to the authorities.

As a dissenter who was not ordained in the Church of England he was unlicensed to preach. He preferred to face and endure twelve years of imprisonment at great sacrifice to himself and his family, rather than resign himself to giving up preaching. Although he has been described both as a Baptist and as a Puritan, he himself preferred to be described simply as a Christian.

Before Pilgrim’s Progress, John Bunyan wrote Grace Abounding-from his jail cell. John was not imprisoned for his youthful rebellion, but for preaching the gospel after he heard a word from God.

“But one morning, when I was again at prayer, and trembling under the fear of this, that no word of God could help me, that piece of a sentence darted in upon me, ‘My grace is sufficient.’” 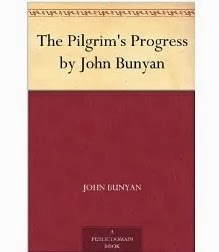 The Pilgrim's Progress is arguably one of the most widely known allegories ever written, and has been extensively translated. Protestant missionaries commonly translated it into local languages as the first book after the Bible.

Charles Spurgeon wrote, “Next to the Bible, the book I value most is John Bunyan's The Pilgrim's Progress.” 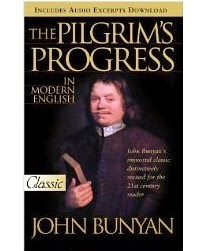 Let’s face it. Seventeenth century writing is hard to read.

At last---an unabridged contemporary English translation of Bunyan's enduring classic! Children will be swept away by Pilgrim's adventures, while mature believers can savor the gems of wisdom hidden in every chapter---from Christian's flight from the City of to his homecoming in the . Features a helpful index and over 50 illustrations. 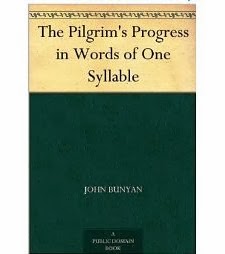 The Pilgrim's Progress in Words of One Syllable
By John Bunyan, Mary Godolphin (Editor)

Let’s face it. Seventeenth century writing is hard to read.

[From a 5-star review]: “How marvelous that someone made this book easier to understand. The story makes sense now. What a glorious read.

To know that regardless of the challenges we face in life, God has something better in store for us.” 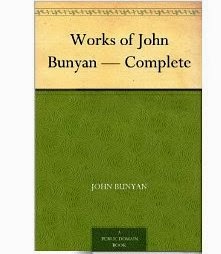