And He Healed Them All 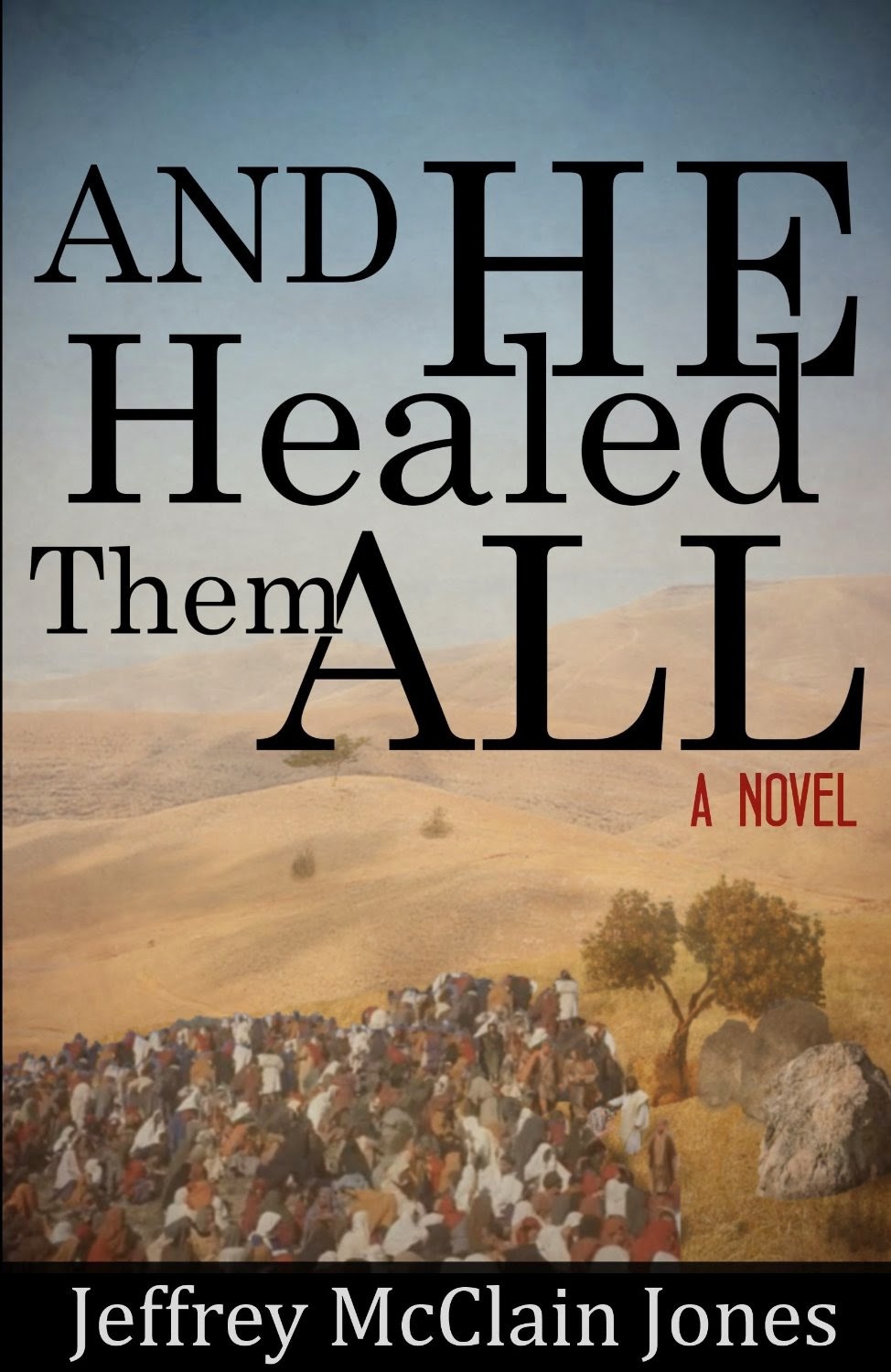 FREE BOOK: And He Healed Them All
Jeffrey McClain Jones

When James Wolfer goes to visit his old friend Walter Schrader in a nursing home, he expects to find his former professor as depressed as the last time he visited. He also hopes to get a chance to talk to Jillian Moore, the attractive psychiatrist at the nursing home, about Walter's condition.

Instead of a dour Walter, mourning the disabilities left him by a recent stroke, James finds his friend excited to tell him about a compelling dream he had the previous night. In that dream, and many dreams that follow, Walter believes he is seeing a day in the life of Jesus. And it was a day in which a great multitude came to him, with a whole range of physical and spiritual ailments, and he healed them all.

For Walter this means a new reason to live. For both Jillian and James the dreams become a fascinating revelation of the unbounded grace and mercy of the one who perfectly reflected the image of a loving heavenly Father.

That revelation challenges James to break out of his self-sufficient life without church or the faith of his childhood. With Walter and Jillian by his side he has to navigate the meaning of the dreams as well as the condition of his own soul.