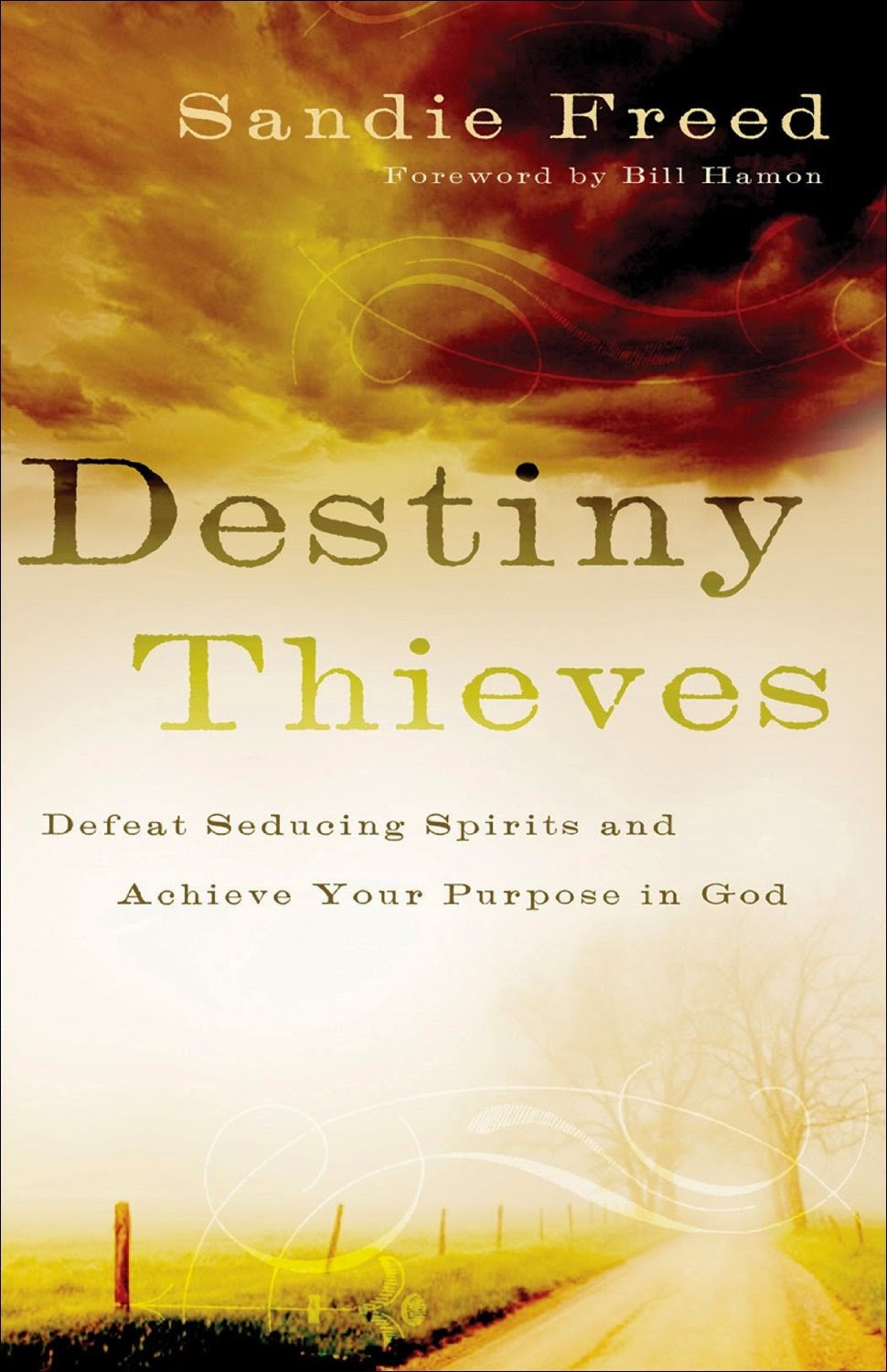 God has a plan for every one of his children. But there are powers working against this plan that attempt to subvert the destiny of believers. Just as Adam and Eve were seduced into sin by the serpent, Christians today still experience these destructive powers that threaten to steal their divine destiny.

In Destiny Thieves, prophetically gifted Sandie Freed shares the story of her own struggle, as well as many biblical accounts of the struggles of God's people, with the demonically inspired obstacles that stand in the way of breakthrough. This liberating book shows readers the tactics Satan uses against believers, identifies particular seducing spirits, and charges believers with a new level of faith to go forward and claim the victorious life God has planned for them.