Hadassah: One Night With the King (Esther) 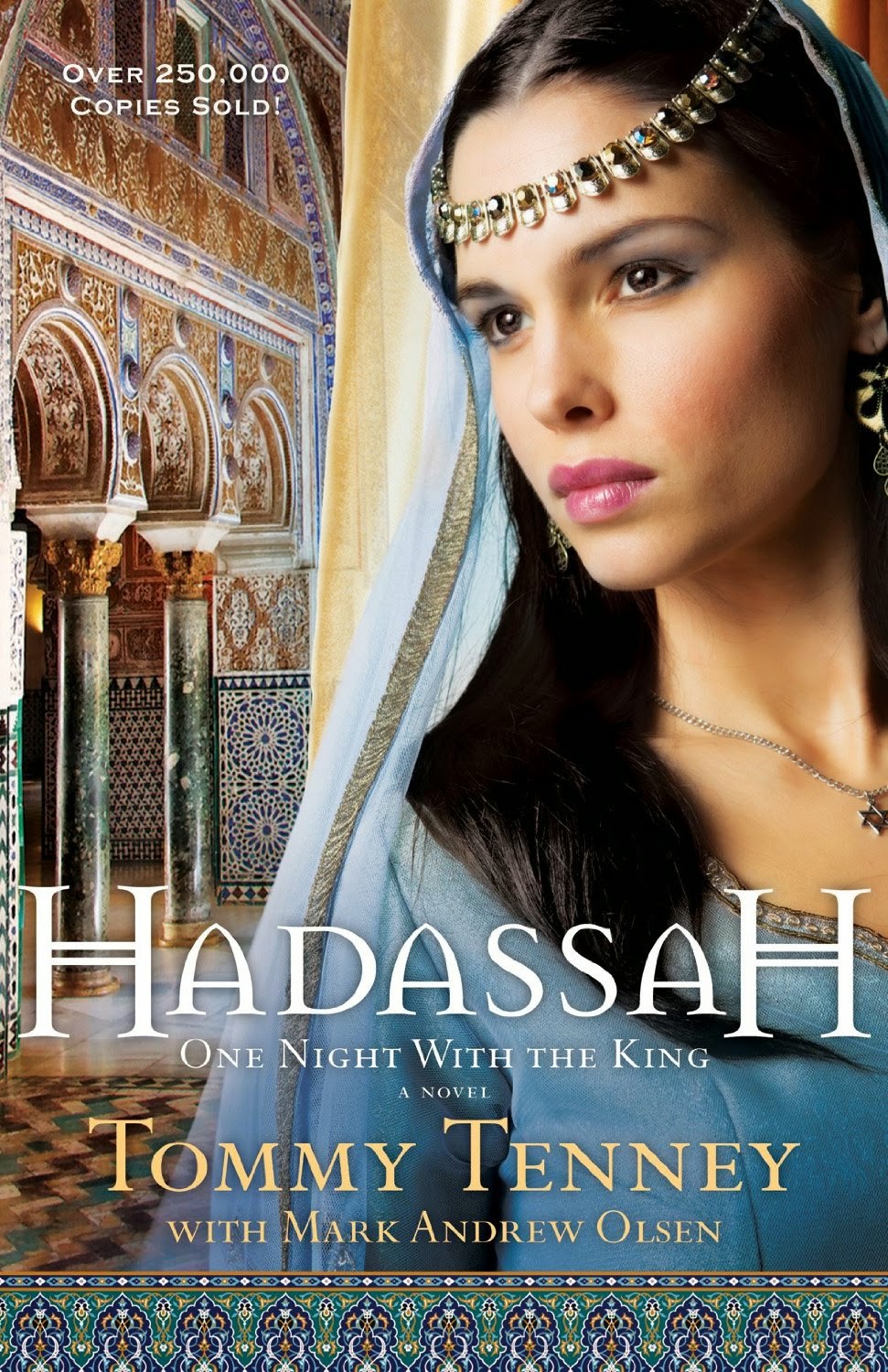 ONE BUCK BOOK: Hadassah: One Night With the King

Bestselling author Tommy Tenney expands the extraordinary story of Esther like no novelist has done before. Both a thriller and a Jewish woman's memoir, Hadassah takes readers to ancient (now known as ), into the inner sanctum of the palace and back out into the war zones of battle and political intrigue.

This gripping drama of a simple peasant girl chosen over many more qualified candidates to become Esther, Queen of Persia, captures the imagination and fires the emotions of men and women alike.

"Exciting and insightful, Hadassah is more than the retelling of a Bible story. It is a genuine romance novel." -- In the Library Reviews


http://nwp.link/tommytenney: More about Tommy Tenney, including his God Chaser series.