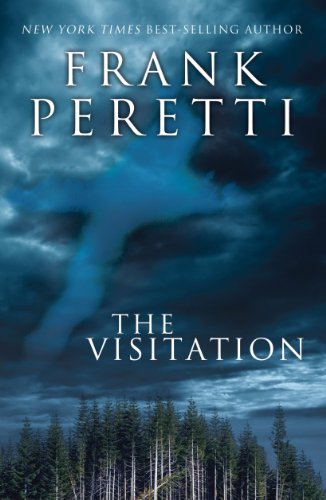 The Visitation: The sleepy, eastern Washington wheat town of Antioch has become a gateway for the supernatural—from sightings of angels and a weeping crucifix to a self-proclaimed prophet with an astounding message.

The national media and the curious all flock to the little town—a great boon for local business but not for Travis Jordan. The burned-out former pastor has been trying to hide his past in Antioch. Now the whole world is headed to his backyard to find the Messiah, and in the process, every spiritual assumption he has ever held will be challenged. The startling secret behind this visitation ultimately pushes one man into a supernatural confrontation that has eternal consequences. 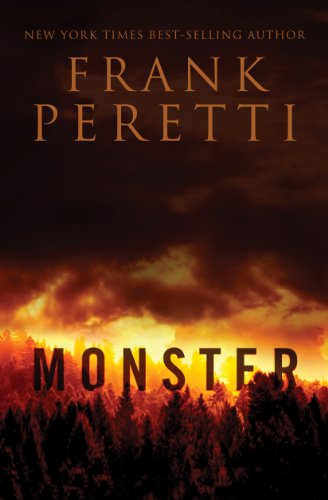 Monster: Some monsters are real.

Miles away from the hectic city, Reed and Rebecca hike into the beautiful Northwester woods. They are surrounded by gorgeous mountains, waterfalls, and hundreds of acres of unspoiled wilderness.

During their first night camping, an unearthly wail pierces the calm of the forest. Then something emerges from the dense woods. Everything that follows is a blur to Reed—except the unforgettable image of a huge creature carrying his wife into the darkness.

Enter into deep wilderness where the rules of civilization no longer apply. A world where strange shadows lurk. Where creatures long attributed to overactive imaginations and nightmares are the hunters . . . and people are the hunted. 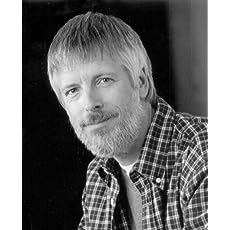 Frank Peretti On Sale:: Several of his kids books are 99¢ as well, and several more books are on sale at $1.99 right now:
https://amzn.to/2ZEqdHe

Frank E. Peretti is one of American Christianity's best-known authors. His novels have sold over 10 million copies, and he is widely credited with reinventing Christian fiction. He and his wife, Barbara, live in the Pacific Northwest.